To provide a celebrity face for leading technology company, HP’s, Easter campaign, in order to promote their brand-new ENVY photo printer. The new machine understands when it is low on ink and automatically orders new ink cartridges, which are delivered straight to your home for your convenience. The brand wanted the campaign to have a wide online reach, targeting predominantly mothers.

We thought that singer and popular television personality Stacey Solomon would be the perfect choice for this campaign. Since shooting to fame on The X-Factor, Stacey has become a household name across the UK, becoming a regular face on television as a main panellist on ITV’s Loose Women, and her family friendly personality meant that she appealed to what the brand wanted to achieve with this project.

Stacey took part in a wide range of promotional activity for the brand including hosting an Easter party at her home. Using the printer, she demonstrated how easy it was to print off decorations for the party, decorating her house in an Easter theme.

The printer was also used to print off clues which were used in an Easter egg hunt which she conducted on behalf of the company before posting photographs of the day on her Instagram account. All the photos taken on the day were then also developed using the printer showing how easy it was to use. Stacey also ran a competition on Twitter to raise awareness of the product.

Stacey was able to provide the brand with an extremely large audience on social media. Her Instagram account alone has over 700K followers, averaging 12million impressions per week. Her Facebook account has 1.3million page likes, and 1.4million followers on Twitter. HP also filmed the campaign and uploaded it to their Facebook page which has a reach of more than two million. 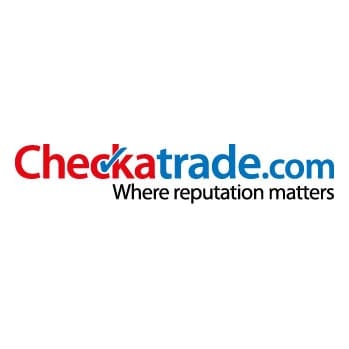 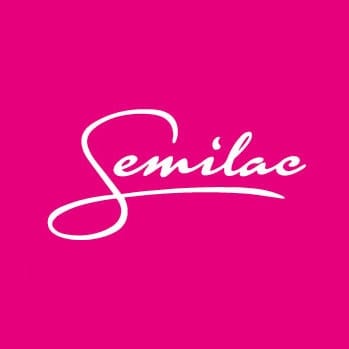