To support car dealership Autotrader’s World Cup campaign by providing them with a footballing legend to promote and collaborate with.

With 79 England caps to his name, we thought that Liverpool legend John Barnes MBE would be the perfect choice for this project. John represented the Three Lions at two World Cups during his career and acted as Autotrader’s official spokesperson.

Following a broadcast day in which John offered his opinions prior to the 2018 World Cup, he also supported their #AutoTraderGoals competition. Launched on the night of England’s clash with Tunisia, the company gave away a free car for every goal that England scored during the World Cup. When England scored a goal, Twitter users were encouraged to tweet the hashtag in a bid to become one of the lucky winners.

The campaign was a huge success with hundreds of people engaging with #AutoTraderGoals during the tournament. England scored 12 goals in total at the World Cup giving away a range of motors along the way. In his role as official spokesperson, John used his vast social media reach to promote the campaign. He tweeted information regarding the campaign to his 265K followers, which gave it exposure to a much larger audience. 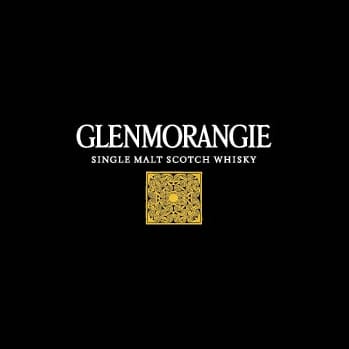