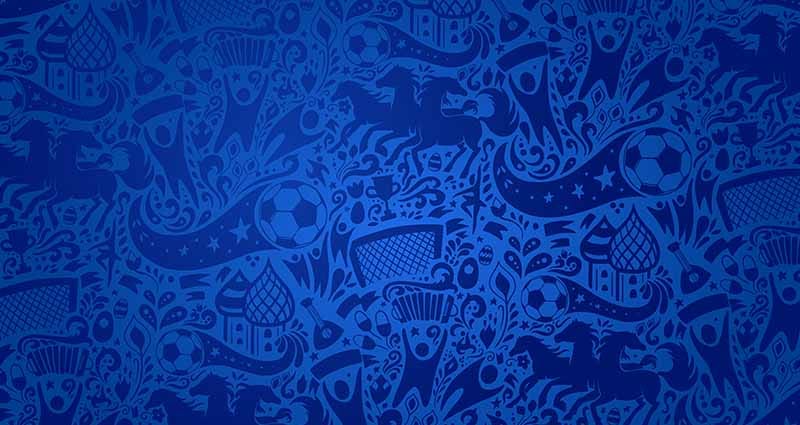 As the nation comes to accept the brutal defeat to Croatia in the semi-finals, and the FIFA World Cup finally comes to end, we take the time to appreciate some of the perfectly executed celebrity brand campaigns that ran alongside the 2018 World Cup.

As we watched the tournament unfold with anticipation, excitement and made ever-changing predictions on the eventual champions, the following brands were captivating the nation with their innovative brand campaigns:

Observing the increase in sales of Gary Southgate-styled waistcoats, Marks and Spencer’s began their campaign, encouraging fans to partake in #WaistcoatWednesday. This saw thousands of fans embrace the concept and turn out wearing their waistcoats during the England Vs Croatia match, leading to the M&S waistcoat being sold-out nationwide.

In June 2018, Auto Trader commemorated the 2018 World Cup by kick-starting a new social media campaign. The brand announced that, with every goal England scored against their opponents, they would be giving away a brand-new car. This motivated people to share social media posts from #AutoTraderGoals to be in with a chance of winning.

AutoTrader were giving away models such as the Jeep Renegade, Abarth 595, Fiat 500X and Alpha Mito. Auto Trader also collaborated with football legend John Barnes MBE on a radio day campaign to promote their World Cup giveaway. Having been a former member of the England team, playing in two World Cups, John Barnes was the perfect fit to bring a wider exposure to the automotive advertising company’s campaign. Read more about the Autotrader campaign with John Barnes MBE here:

Just Eat launched their own World Cup campaign #PutItOnAPlate, releasing a commercial which also featured the football legend, John Barnes MBE. The advert showed his face being licked repeatedly by fans. It inspired fans to order takeaways through their Just Eat app and four people were chosen at random to receive an Official 2018 World Cup Football Plate, sporting the face of a football legend.

Partnering with CALM, Tesco’s F&F launched their own campaign to raise awareness for male mental health in the UK during the World Cup season. Joined by CALM ambassador and comedian, Romesh Ranganathan and comedian Rob Beckett, the video discusses their favourite football moments and the stigma against mental health amongst men.

Both wearing a World-Cup England t-shirt, created by F&F compelled watchers to purchase the t-shirts, with the brand donating £1 from every sale to CALM. We hope you found our 5 Best product marketing campaigns from the World Cup useful.

To book your own celebrity for your latest brand campaign, simply contact Champions Celebrity Talent Agency on 0203 9580 389 or e-mail us on talent.agent@championsukplc.com 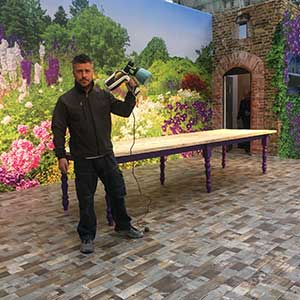 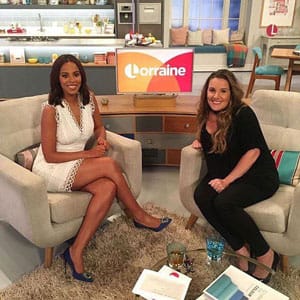