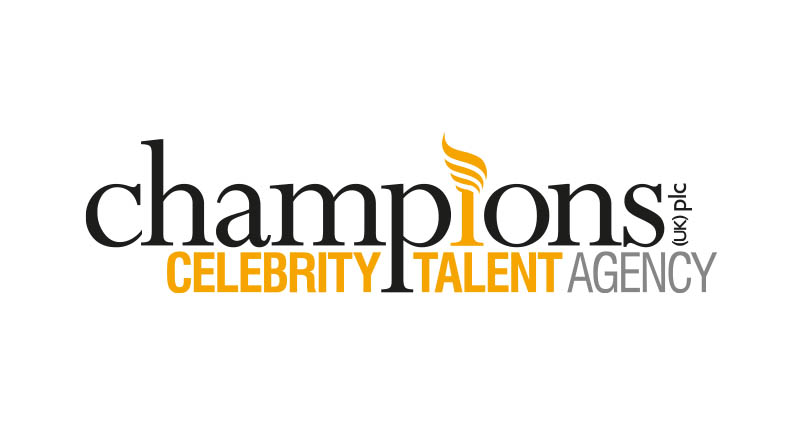 Kellie Maloney Talks About LGBT Within The Entertainment Industry

Ahead of Champions After Dinner Speakers’ LGBT Diversity & Inclusive Showcase event, which takes place at Searcys at the Gherkin on Thursday 10 May, we at Champions Celebrity Talent Agency are talking LGBT diversity within the entertainment industry. And, to help give insight into the issue is our very own Kellie Maloney.

Kellie publicised her transition to a trans woman in 2014 – a story which took the media world by storm, due to her prominence in the sporting industry. Formerly known as Frank Maloney, Kellie first broke into the sporting industry as a boxing promoter, managing three-time heavyweight champion Lennox Lewis CBE. After the announcement of her transition, and subsequent temporary retirement from the boxing field, Kellie’s fame spread into the media and entertainment industry and in 2014 she appeared in the 14th series of Celebrity Big Brother.

Kellie used her appearance on the hit reality show to raise awareness, get people talking about transgender people and increase the prominence of trans people in the television and broadcasting industry.

So, we asked Kellie how she sees social media and the television industry affecting the way people view the LGBT community.

Do you think social media and television have changed the way that people view the community?

"I think it has got its good and bad points. It’s all about education but I honestly don’t think that TV gets the message across correctly because they don’t seem to feature normal diversity cases. We live normal lives the same as anyone else does. We don’t want to wear a badge."

How do you believe celebrities have impacted the LGBT community?

"Some celebrities have been very positive and beneficial to the community and some have used it for their own advantages and made a career out of it. Personally, I don’t see myself as a celebrity even though I’m classed as one. I’m just me. I’m no different to any other trans person other than the fact that I managed the heavyweight champion of the world and that drew attention to me and put me in the spotlight when my story broke. I’d rather have just lived a normal quiet life."

As the LGBT community gains a bigger presence within the TV and film industry, and across social media, we also spoke to Kellie about her thoughts on how brands could incorporate the community into future brand campaigns, celebrity collaborations and commercials.

Do you think brands would benefit more from working with people in the community to get a better understanding?

"It should be more widely shown that it doesn’t matter if you are a trans person you can still go out and buy the same products as everyone else."

"I think advertising campaigns need to focus on this more but not for them to be able to say ‘we now feature trans people’, it should be done effortlessly and without a huge media hurrah. Just put them in the advert, say nothing and prove they are as normal as anyone else."

Who are the LGBT icons who have had an impact on you?

"The ones who stand out for me are April Ashley MBE and Caroline Cossey."

"When I was younger April’s story was in the news a lot and was one that taught me about gender and Caroline Cossey was the first trans bond girl and the first trans woman to pose for Playboy. These two individuals helped me understand my own journey as a transgender person and I read about them both as much as I could."

And finally… Why did you choose to get involved with the LGBT Diversity & Inclusive Showcase?

"I want to give people a better education on an issue that not everyone is up-to-date with or understands. I want to show people that they should have respect for all human beings."

Kellie is just one of the six LGBT speakers taking to the stage at the LGBT Diversity & Inclusive Showcase event on Thursday 10 May. There, she will be joined by legendary swimmer, Mark Foster, producer and humanitarian, Justin Osmond, former England footballer, Kelly Jayne Smith MBE as well as advocates for mental health Coronation Street’s Beverly Callard and BBC football reporter, Mark Clemmit. 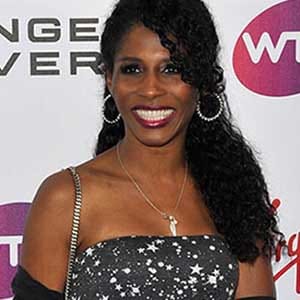 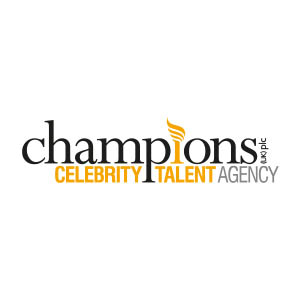 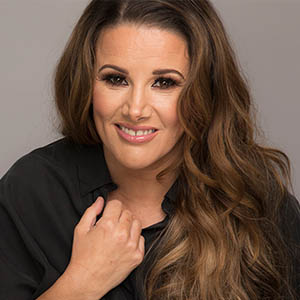