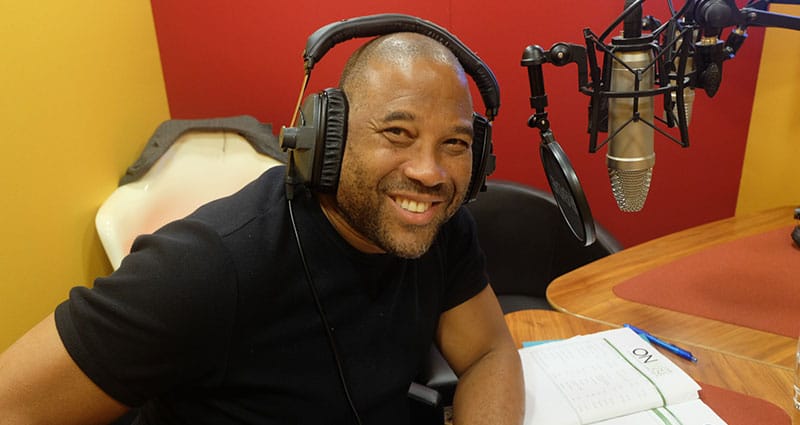 In line with this summer’s World Cup, automotive advertising company, Auto Trader, needed an England legend for their campaign. Champions Celebrity Talent Agency hired former England and Liverpool hero John Barnes MBE for this campaign, having won 79 caps for his country, and having played in two World Cups, he proved to be the perfect choice.

John is best-known for providing the rap on the football song World in Motion, which became England’s official song for the 1990 World Cup. For auto trader’s campaign, John acted as their official spokesperson which was announced in their own broadcast day, as well as this, every time England score a goal at the tournament they will give away a free car.

Sinitta speaks out about her sexual assault experience
Best known for her hit single, So Macho, which was a hit across the world during the 1980s, Sinitta made headlines this month as she revealed her terrifying experiences with sexual assault. ​​​​​​​ 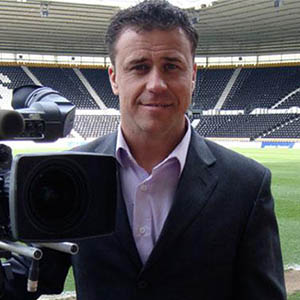 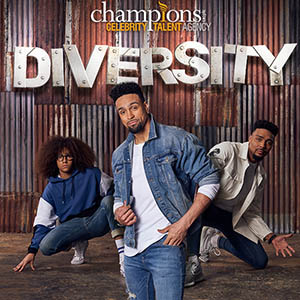