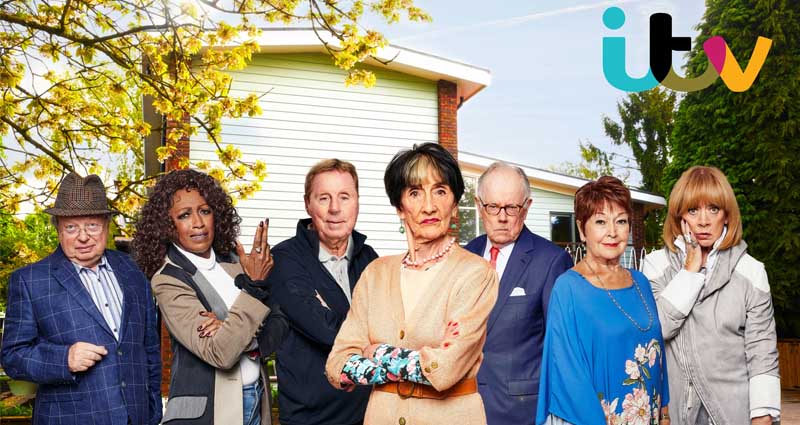 In his typically humorous manner, Harry opens the series exclaiming “All of them machines! Arghh, I can’t stand it. I don’t use them. I think it’s quite dangerous for pensioners” and this is just the start of a series of unfortunate encounters with driverless cars and the Amazon Alexa.

The show received rave reviews and high viewing numbers, as Britain rejoiced at more airtime with the footballing legend after his overwhelmingly positive stint in the I’m A Celebrity Jungle.

Harry’s insight into life both on and off the pitch is incredibly enlightening, whilst thanks to the peaks and troughs of his long-standing career, he is well placed to speak openly about adversity, determination and ambition making him a national favourite.

To book Harry Redknapp, simply contact the Champions Speakers agency by emailing talent@championsukplc.com or by calling a booking agent on 0207 1010 553 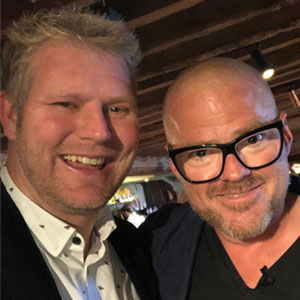 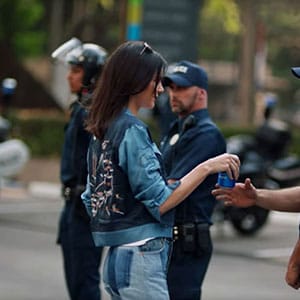 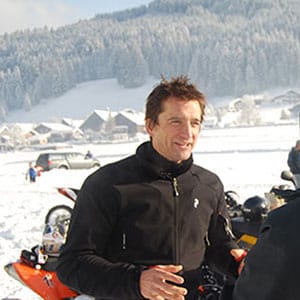