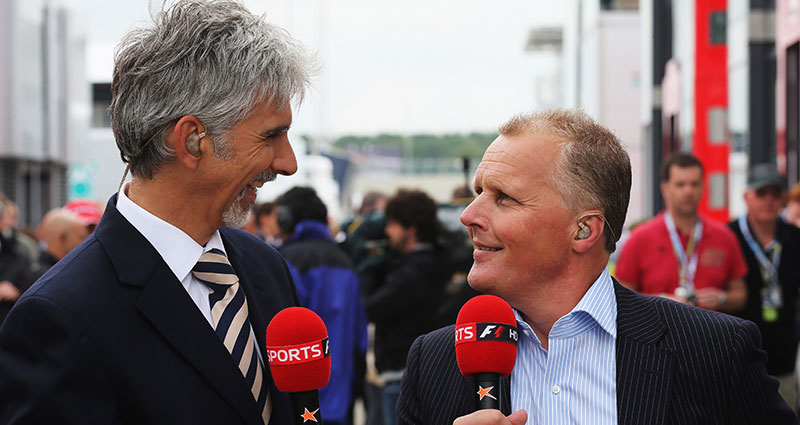 Lights Out, Full Throttle will see the pair join forces to discuss, dissect and celebrate the sport that made the two household names.

Between them Johnny and Damon have competed in over 200 Grand Prix securing 25 wins and 49 podium finishes. Damon was also crowned World Champion in 1996 and since retiring from their time in motorsport they’ve both become popular figures on Sky Sports’ coverage of Formula 1.

The book will be published by Pan Macmillan and literary agents PFD with hardback, e-book and audio versions available from Autumn.

Speaking about the new book Johnny said: “When we released our autobiographies a few years ago I remember thinking to myself that Damon and I should write a book together about all things F1. Then I saw Damon’s book in my office, and I thought, why not ring him up? The rest, as they say, is history.”

Damon added: “When Johnny excitedly suggested that we sit down and write a book together I immediately said yes. Why? Because I knew it would be fun and I also knew it would be fresh. One thing’s for sure, it’ll be different.” 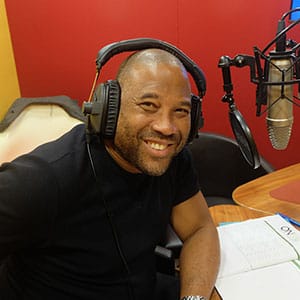 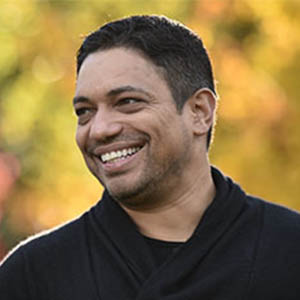 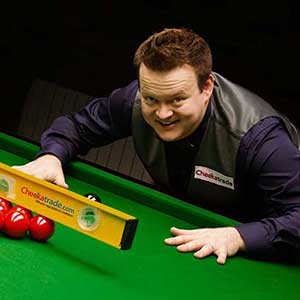 World Snooker Championship 2018 sees Shaun Murphy partner with Checkatrade
2005 champion and triple-crown winner, Shaun Murphy, will be hoping to add yet another title to his long list of victories at the event and during the tournament will be supported by his recent sponsors Checkatrade.