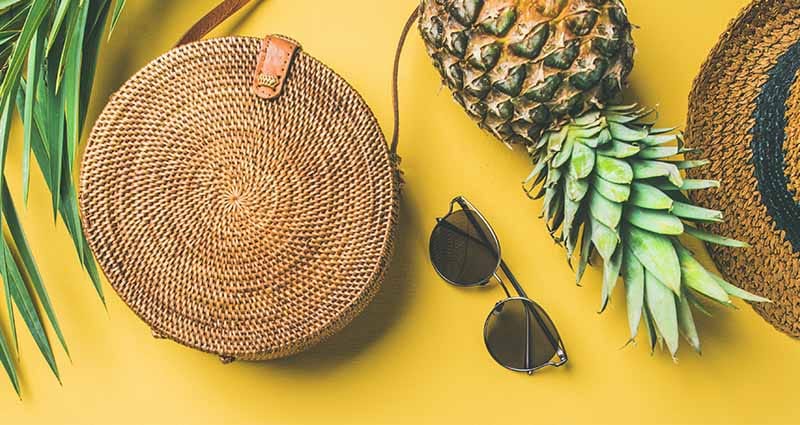 Check out Gareth Gates, Sam Bailey, Union J and many more in action this summer!

As part of the park’s 60th anniversary celebrations, they wanted to ensure their entertainment was as special as the occasion, and Gareth certainly didn’t let them down. Taking centre stage, he performed some of his most popular hits including Unchained Melody, Anyone of Us and Spirit in the Sky.

Olivia La Cala is owned by The Only Way is Essex star Elliot Wright, and Sam is set to return to the venue on 27 September for another performance. Adding to the location’s calibre, Sam will enhance its family-friendly atmosphere. Her popularity and down-to-earth personality made her the perfect choice of entertainment.

The stunning Spanish island of Ibiza welcomed Sam Bailey to its shores this summer, as she gave a wonderful performance at the illustrious Jacaranda Lounge. Offering guests a unique experience on the seafront, the venue saw Sam take to the stage as the evening entertainment on the 19 August.

She was part of the venue’s weekly ‘Celebrity Sundays’, which sees a new star perform for each week’s guests. Performing some of her most popular songs, as well as exciting new music, Sam wasn’t the only celebrity involved during the course of August, with Shane Richie Jr and S Club Party getting involved.

Boyzlife ‘recreate the ads’ with Jet2

Popular British airline, Jet2, have become renowned for their partnerships with various famous faces, and recently they collaborated with Irish boyband stars Boyzlife for an exciting new project. In order to promote their international holidays, Brian McFadden and Keith Duffy, who make up Boyzlife, took part in a fun filled campaign.

Recreating the airline’s television advertisements, the pair featured in six hilarious videos which were then shared on social media platforms. Over 25K people viewed the videos, as the company received an inevitable boost due to Boyzlife’s activity.

Known as the south’s ‘fastest growing Pride event’, Southampton Pride has announced that popular boyband, Union J, will be headlining this year’s event. Taking place at Guildhall Square on 25 August, more than 15,000 revellers are expected to attend the event.

The trio, which consists of, Josh Cuthbert, JJ Hamblet and Jaymi Hensley, wowed The X Factor judges in 2011, and will be performing their most popular hits to audience members. The event will celebrate the LGBT community, with Union J being a perfect match for the event.

Sam Bailey Collaborates with Yours Clothing

Always keen to promote body confidence amongst all women, The X Factor sensation, Sam Bailey, has now partnered with plus size fashion brand, Yours Clothing. The popular High-Street brand are dedicated to providing women, sizes 16-36, with feminine, affordable and fashionable clothing.

With this in mind, Sam has supported a new clothing line with the brand which has now hit the shelves. The vibrant summer collection includes a wide range of items including swimwear, jumpsuits and shorts and shoes. To go alongside the collection, Sam took part in a photoshoot, modelling the clothes with the images being used on the store’s website and social media.

Triple-Crown winning snooker player, Shaun Murphy, has announced an exciting new partnership with welding inverters firm, Jasic. The company produce a wide-range of welding inverter products and Shaun will wear the company logo on his waistcoat during all of his matches.

He is expected to play in around 25–30 high profile tournaments this season, which will be broadcast around the world on the BBC, Eurosport, ITV and SKY, giving the brand access to a significant audience. As well as this, he will attend their ‘Jasic Classic’ golf day and promote the brand’s activities on his social media platforms.

The first Welsh woman to climb Mount Everest, adventurer and motivational speaker, Tori James, gave an inspiring speech to The Access Group’s annual conference. Taking place at the University of Warwick, the speech happened on 13 July and saw her discuss a whole host of inspirational topics.

This included anecdotes from her ascent of Everest, which also saw her become the youngest ever British explorer to complete the feat, at the age of 25.

Core Security provide companies with a wide range of cyber security solutions, and at their client event, renowned comedian and identity theft speaker Bennett Arron gave a speech. The award-winning comedian, who has become well known for his stand-up sets, was a big hit at the event.

Having toured all over the world, delivering his comedy to a wide-range of audiences, Bennett has performed alongside comedy legends including Ricky Gervais, and has written comedy programmes for the BBC.

Friday 6 July saw the 2018 Constructing Excellence Awards take place at Celtic Manor in Wales. Celebrating the very best that the construction sector has to offer, companies came far and wide to attend the event. Perrier award-winning comedian, Dominic Holland was on hand to ensure proceedings ran seamlessly, acting as the night’s event host.

It was his responsibility to introduce each category, keep people entertained, and facilitate the night’s charity fundraising. The night was a huge success, as the Engineers for Overseas Development took home the night’s most coveted accolade, the ‘Chairman’s Award.’

If you would like to book any of our celebrities for brand work, ambassadorial roles, media work, speaking opportunities, or public appearances, get in touch with the Champions Celebrity Talent Agency. Call us on 0203 958 0389 or email talent.agent@championsukplc.com 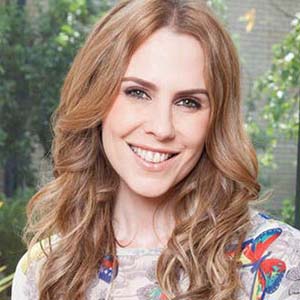 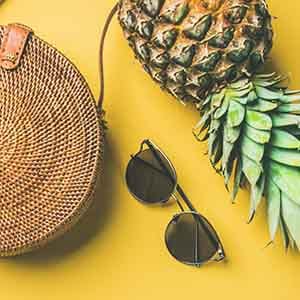 Check out Gareth Gates, Sam Bailey, Union J and many more in action this summer!
Champions Celebrity Talent Agency’s stars have been busy this summer season!