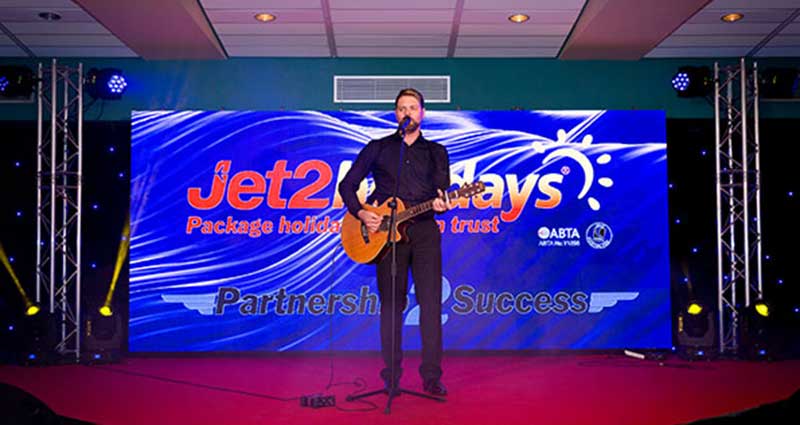 Brian McFadden, who is best known as the former band-member of noughties boyband sensation, Westlife, has recently joined forces with Jet2 to help them celebrate a monumental number of followers on social media.

Jet2 are a low-cost airline who give globe trotters the opportunity to fly to fantastic destinations on a small budget! The airline have recently hit 250,000 fans on their Facebook page and Brian helped them mark the occasion by creating a video where he congratulated the company on hitting their target, gave a shout out to fans and even hinted some exciting projects are on the horizon.

This isn’t the first time the brand has linked up with Brian, in December 2016 they flew him out to Cyprus where he attended a number of gala dinners and engaged Jet2 staff in a successful Q&A.

Brian is also on tour in March and April with fellow Irishman Keith Duffy as part of their Boyzlife collaboration, for more information, check out: boyzlifetour.com. 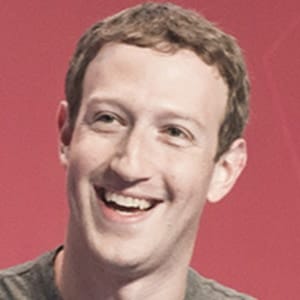 You’d Be A Fool Not To: How To Engage Your Audience On April The 1st
Some of the best Celebrity April Fool Gags in 2018 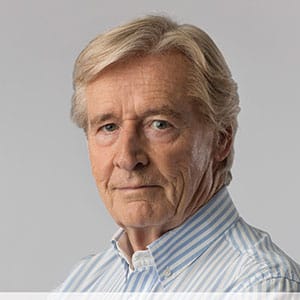 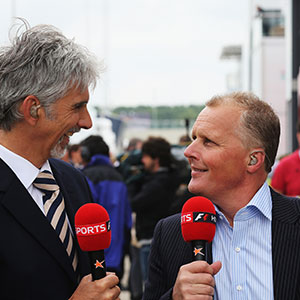